Since the creation of the Moscow Collegium of Advocates within Yakovlev & Partners® Law Group, we have mainly wanted to focus our efforts on legal representation, and we have succeeded. To date, the litigation practice is the highest priority among all the company’s activities.

Our services to represent clients in the courts include virtually all types of commercial disputes — from tax disputes to the disclosure of the most skillful financial fraud in the world. In connection with the crisis in the economy in recent years, more than 50% of our work in the courts is litigation for the settlement of arrears, as well as support for bankruptcy procedures.

According to the national rating Pravo.Ru-300, Yakovlev & Partners Law Group has repeatedly been among the best law firms operating in Russia in terms of litigation and arbitration practice. Our company is also recommended by one of the most established world legal guides Legal 500 in the category «Dispute resolution». In addition, our attorneys are recognized among the Russia’s leading lawyers, according to the Best Lawyers rating.

Extrajudicial and pre-trial settlement of disputes

Categories of cases (scope of services), including but not limited to: 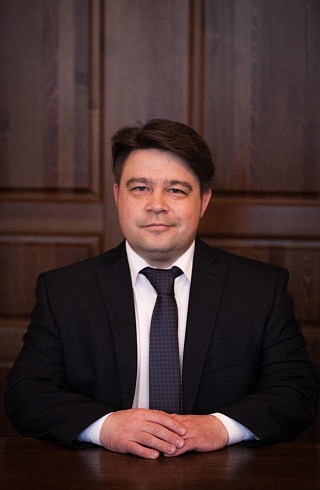