Lawyers and advocates of Yakovlev & Partners Law Group® have substantial practical experience and are ready to provide the necessary legal assistance to individuals in civil, family, labor, housing, administrative and criminal law.

In particular, with its many years of experience in advising on and resolving disputes in labor relations and migration legislation, Yakovlev & Partners Law Group is ready to provide the following services for citizens:

Among other things, specialists of Yakovlev and Partners Law Group provide legal assistance in higher education: 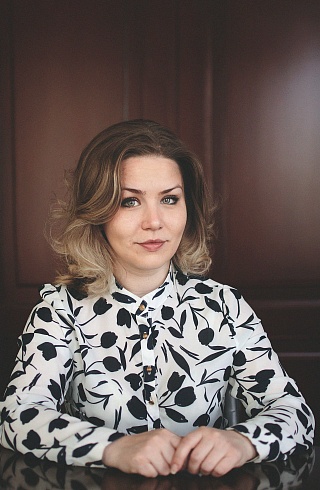